I am very much aware that this movie came out 5 years ago, but I just saw it for the first time this weekend , so imma review it now. But the moral of the story is – HELLO DAVE FRANCO! If I had known that Dave was in a movie where he had an epic car chase scene AND was a highly paid Con-man, I would have watched this the day it came out. From the trailer though, I thought it was going to be a teenage version of “The Prestige” and since no one can compare to Hugh Jackman, I didn’t even bother.

However, this weekend I found myself deciding between this movie and Ant-Man, so I went with the non-Marvel option. Boy was that the right choice! (No offense, Paul Rudd). Not only was this movie incredibly entertaining but it had a plot twist that I legit didn’t see coming. There is a possibility that I was just tired and off my game, so maybe the plot twist was actually predictable, but my jaw dropped 5 minutes from the end, so I’m gonna rave about this movie for a bit. 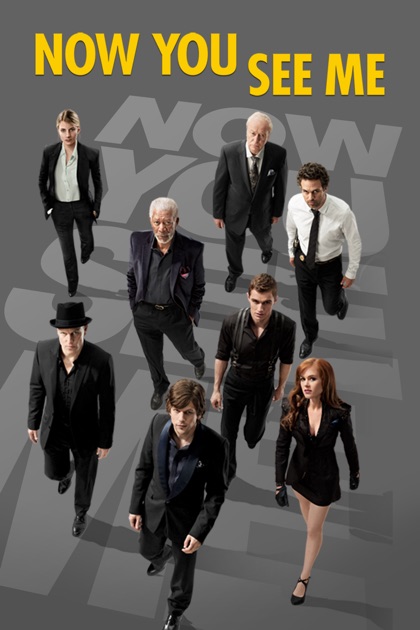 Here are the reasons you should make this the next magic movie you see:

Remember that this is a movie about magic. You aren’t gonna cry, or laugh, or get emotionally attached to the characters. You will see some crazy “magic” and Dave Franco, and I think that’s really all you need. This movie is best watched with parents and/or acquaintances because there’s no sex and no controversial topics. Just pure clean magic fun.