I remember reading this book in 7th grade and being so incredibly confused as to what was going on and what the heck was being “given” by The Giver. The only scene I remember reading was about a boy stealing a baby and giving it a memory of heat so that it wouldn’t be cold in the winter. Why the boy stole the baby? No idea. How the baby was receiving a heat memory? No clue. Why that one scene stuck out to me? Because it was super strange! Thank goodness they made this into a movie because Lord knows I’m not reading this book again, and the movie did make sense for the most part. Yay for Jeff Bridges. 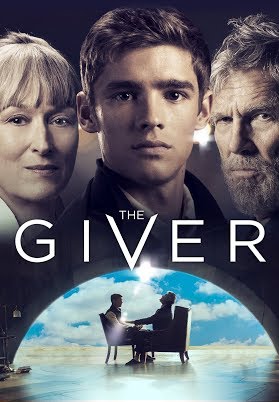